Cricelli Large Farm is a farm holiday in one of the most known and beloved areas in the Puglia ever, the Salento. Few Regions in Italy can offer to their visitors, above all to whom who love nature, a climatic, floristic, faunistic and historical-cultural scenery so striking and various such as the Puglia: romantic cathedrals, castles, naturalistic oasis, trulli (typical pugliese buildings) and grottos.

Sun and sea, of course, but also a cultural tourism, that one in which the Puglia is involved, with traces that goes from the Magna Graecia to the Roman Emperor, from Byzantium to the Normans, from the Swabians with Frederich II, from the Baroque art to the rock villages, from the Murgia to the Castellana Grottos, to the curious architecture of the typical "trulli" in Alberobello. 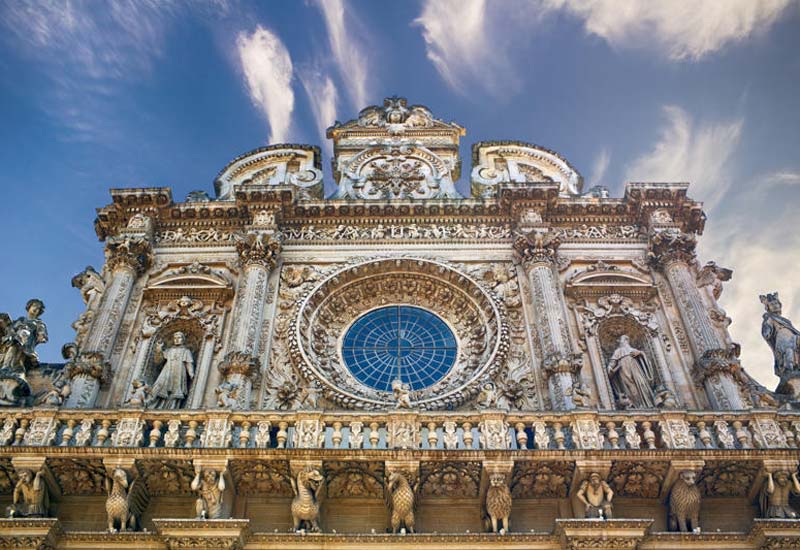 Lecce and the Baroque style

The Baroque in Lecce is a typical artistic and architectural style that developed between the end of the XVI century and the first half of the XVIII century, above all in Lecce and in the rest of the Salento; it is recognizable thanks to its gaudy decorations that feature the buildings. The style, influenced by the Spanish Plateresque, spread in the Salento at the half of the XVII century thanks to some local architects such as Giuseppe Zimbalo. 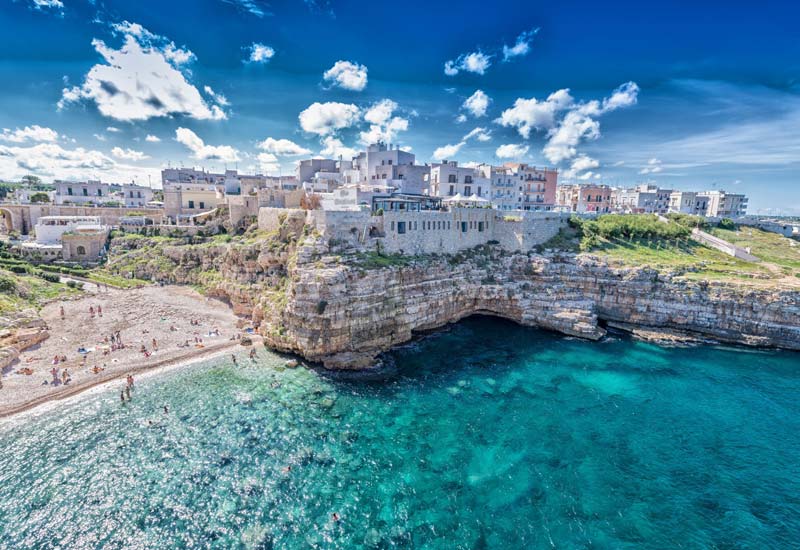 The inhabitants of this area, that includes the whole province of Lecce, almost all that one of Brindisi and part of that one of Taranto, distinguish themselves above all due to their linguistic features. According to an historical point of view, the Salento was part, for many centuries, of the ancient district called Terra d'Otranto. 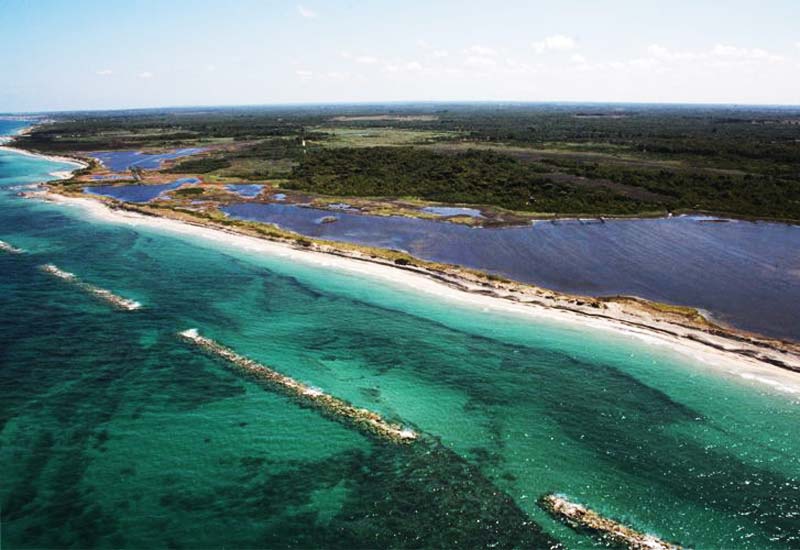 The guided tour "The secret of the Reserve" is a real experience into the area that allow to know the main habitats (forest, Mediterranean scrub, swamps) and appreciate the 30 years long work made by the WW to preserve them all. 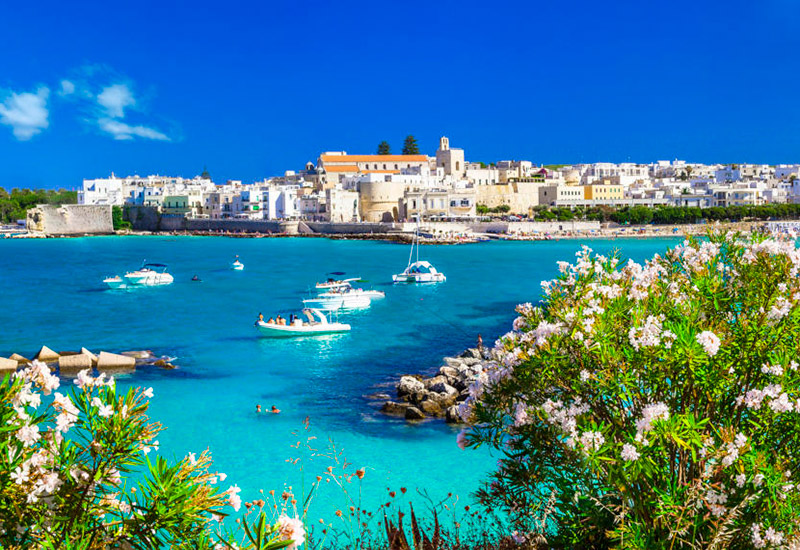 Spend your next holidays in one of the large farms in the Salento! The Salentina summer is rich in traditional festivals and occasions to have fun but spring is a right time to appreciate this area of the Puglia, to experience its most authentic cultural features and enjoy its cooking, with Mediterranean tastes.

What our Guests say

The best in the area! - I was there in July and I being one that runs a lot in the summer with my family I can say for value for money...

Really beautiful environment! - I slept in this farm for two nights. The setting is truly beautiful and cared especially the garden. The rooms are large and clean...

Wonderful! - We stayed at Cricelli for 10 gironi..posto to relax and at the same time located in a strategic position to visit the beautiful beach in the vicinity...